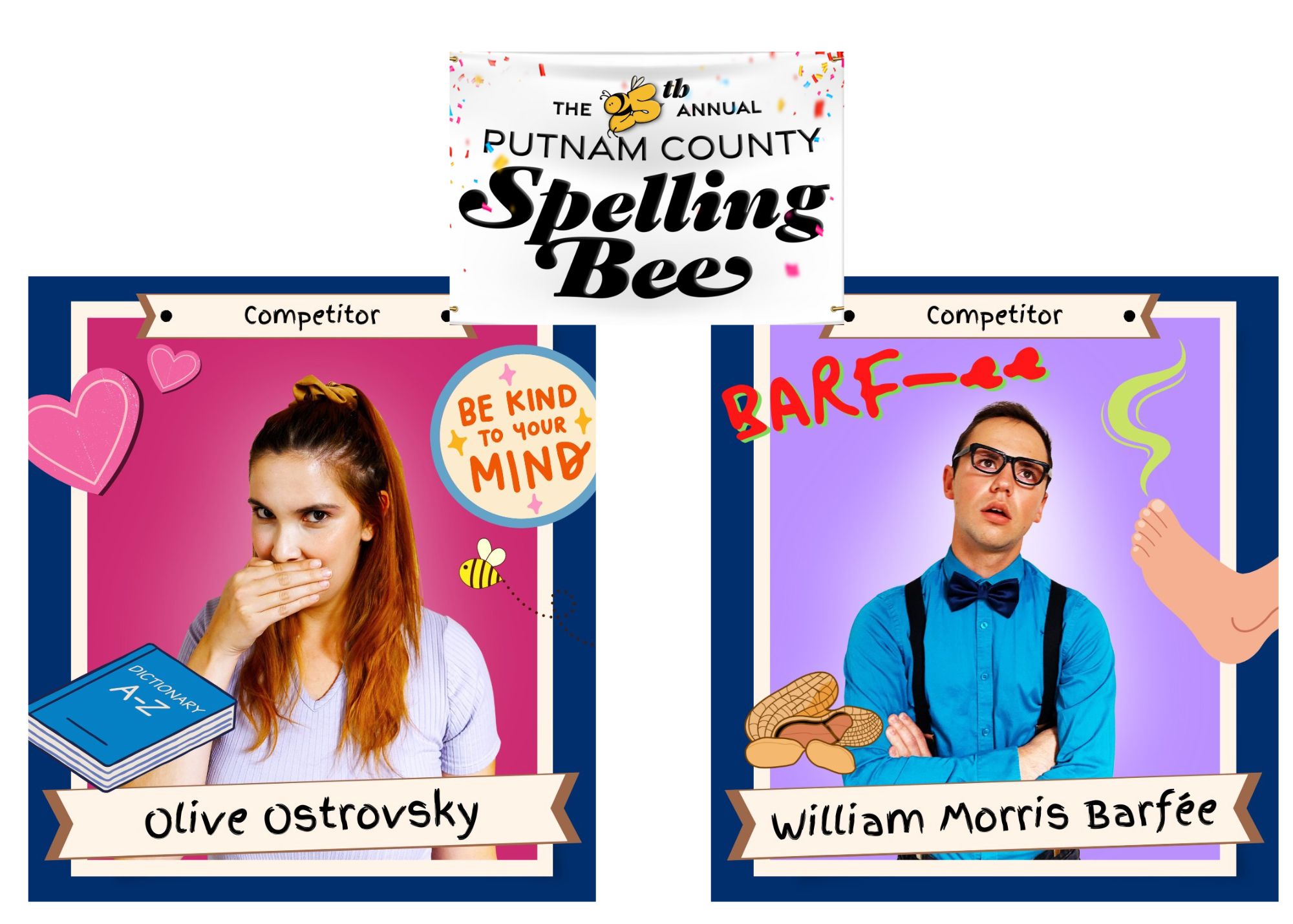 The Saskatoon Summer Players present this Tony Award winning musical until November 13th at the Broadway Theatre in Saskatoon. (Facebook)

The Saskatoon Summer Players are at it again with a blockbuster musical that will have the audience questioning their own spelling skills. The 25th Annual Putnam County Spelling Bee is the Tony Award winning tale about 6 middle schoolers and their teachers as they vie for the championship. Along the way we hear about their lives, struggles  and hilarious home lives. Make sure you pay attention at this show as members of the audience will be invited to compete alongside the characters. Tickets are $25 – $30.

Don’t be T-A-R-D-Y! Get your tickets by clicking this link.

After a two-year break, the annual Saskatoon Remembrance Day Service returns to an in-person event. The ceremony will be filled with the pomp and circumstance that we are used to seeing as all ages and different service groups pay tribute to service personnel who’ve made the ultimate sacrifice. Doors open at 9:00a.m. and the service begins at 10:00a.m. and admission is free. For those who can’t make it to SaskTel Centre, the service will be streamed on Shaw Spotlight.

Next up in the Live Five Independent Theatre season is Hand To God from Ppl r Ppl Productions. This is a raunchy, live action and puppet comedy that is, shall we say… Twisted. The story follows a young man who joins his mother’s Christian puppet ministry after the death of his father. He thinks he’s on the right track but his foul-mouthed puppet Tyrone has other ideas. This show is rated at 12+ and deals with death, sexuality, depression and religious hypocrisy. It’s pretty racy so parents, you’ve been warned. Tickets are $25 – $30

Join the fight between good puppet and bad by clicking here.

If there was a “Saskatchewan sound” Parkland would fit into the genre. This is a brand-new ensemble made up of former members of local bands Close Talker and Rah Rah. Parkland’s just released its debut album and are heading out to share its new work. The music is a blend of folk, country and indie rock and it’s sure to please. Tickets are $26 – $31.

A brand-new play for children is premiering on the BackStage Stage. Frozen River – nîkwatin sîpiy in Cree, is the story of two eleven-year-olds who were born under the same moon but in different parts of the world. The play, from Manitoba Theatre for Young People, happens in two time periods, first with the two children meeting in the forest and then flashing forward to present day where their descendants meet in Manitoba. They have to find a way to right the wrongs of the past. This show will tour across the province. Tickets are $16 – $21.

It’s your chance to see one of Canada’s top blues acts live and in person. Samantha Martin & Delta Sugar are no strangers to Saskatoon, the group played the Bassment in 2020 and will be wowing the crowds once again this weekend. Martin has had her share of recognition from the Juno and Maple Blues Awards committees. If you like the soulful work of Aretha Franklin or Sharon Jones, you’re going to love this performance. Tickets are $55 – $67.