Sour note for some in Joni Mitchell tribute plan 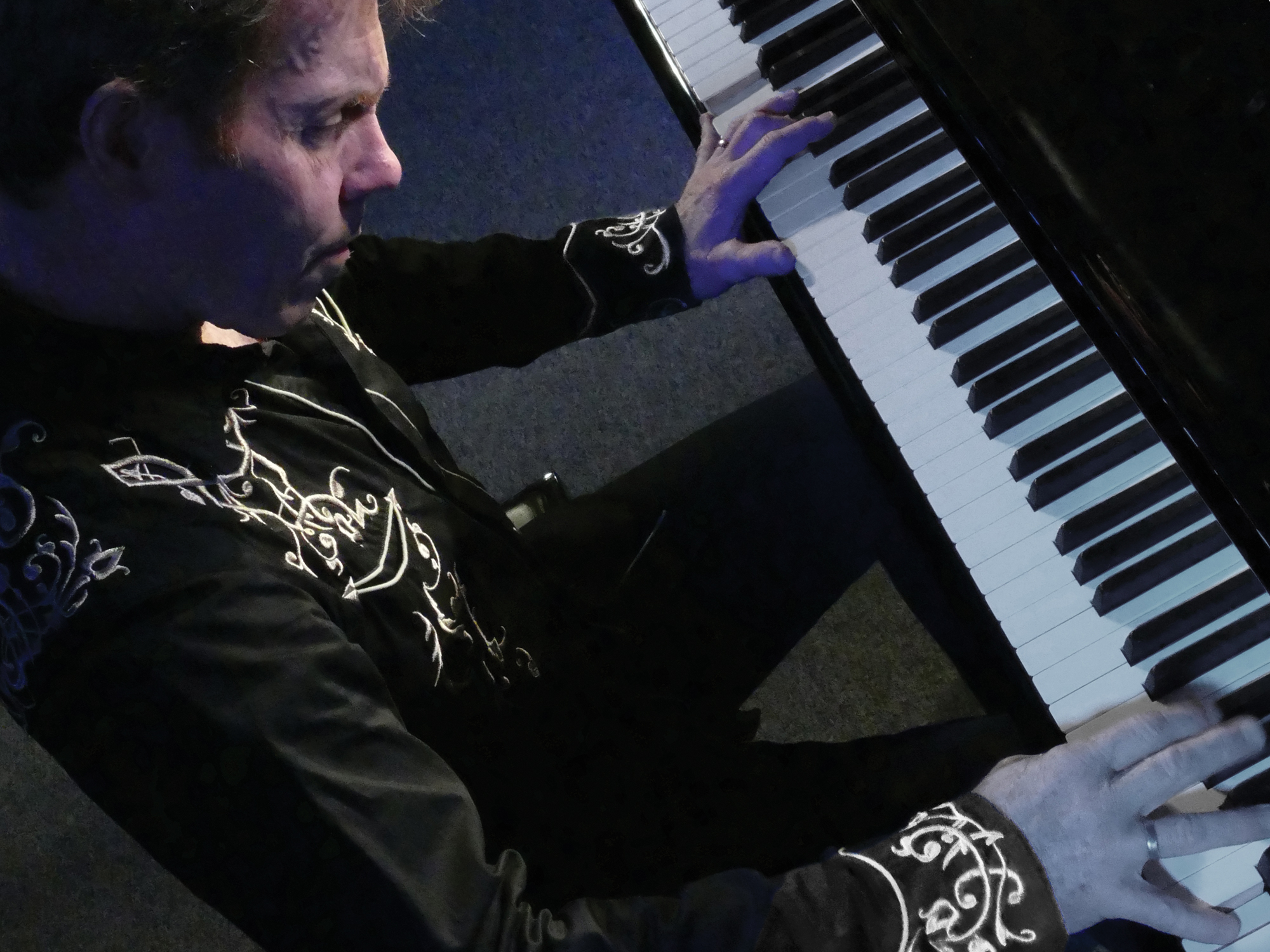 Don Griffith says many professional musicians will have a problem with the programming for the Joni Mitchell tribute. (Photo provided)

Don Griffith is a huge fan of Joni Mitchell, full stop. Despite his respect for her influence on music and the rest of the arts here in Saskatoon and around the world, he’s taking a pass on 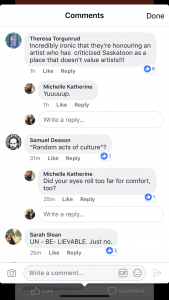 Just a sample of the discussion online surrounding the Joni Mitchell celebration. (Facebook)

Tourism Saskatoon’s call out for “Random Acts of Culture”.  Griffith is a music teacher, professional musician and the artistic director of The Bassment in Saskatoon.

He’s not surprised local artists and even national acts like Sarah Slean are voicing their concerns about Tourism’s plan.

“When professional musicians play for free, they’re just setting themselves up for their next free show.” 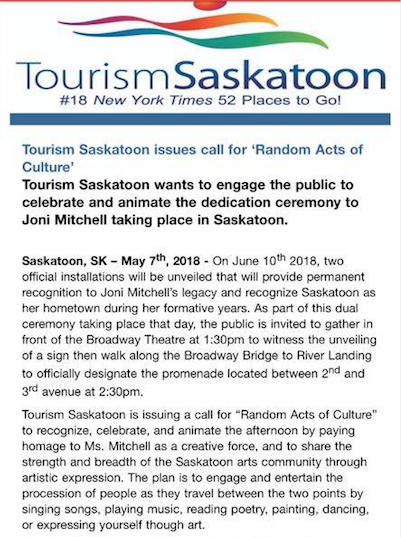 The call out for local performers to be part of the Joni Mitchell dedication ceremony. (Provided)

Yesterday Tourism Saskatoon sent out a call to local artists to perform along the walkways from the Broadway Bridge, where a sign will be unveiled in Mitchell’s honour, to River Landing where a promenade will renamed as a tribute to the artist June 10th.

Todd Brandt says the program has come together quickly and it’s a process that Mitchell herself has been a part of. The CEO of Tourism Saskatoon says this is a grassroots celebration and not meant to be a professional one.

“The essence of this celebration is one of Joni’s formative years. She began expressing her self as an artist here in Saskatoon,” says Brandt. “We want artists of every level to have a chance. We’re not going to curate whether someone is good enough to perform. This is about artistic expression in all it’s forms.”

Brandt did hint at future plans to make this an annual event.

“There will be other opportunities for professional artists down the road in other years.” Brandt explains,”We see this as something that could become a bigger celebration where there will be more time for planning and a budget.”

Griffith says this maybe another misstep in Saskatoon’s rocky history with Mitchell.

“It Joni Mitchell got wind of musicians playing for free, I don’t think she’d be very nice about it. She’s been right about a lot of things about Saskatoon.”

Joni Mitchell will be awarded an honorary degree from the University of Saskatchewan on June 4. Then on June 10 a plaque will be unveiled on Broadway just before the dedication of the Joni Mitchell Promenade on River Landing.