The race is on! SSO & Brainsport challenge you to Beat Beethoven 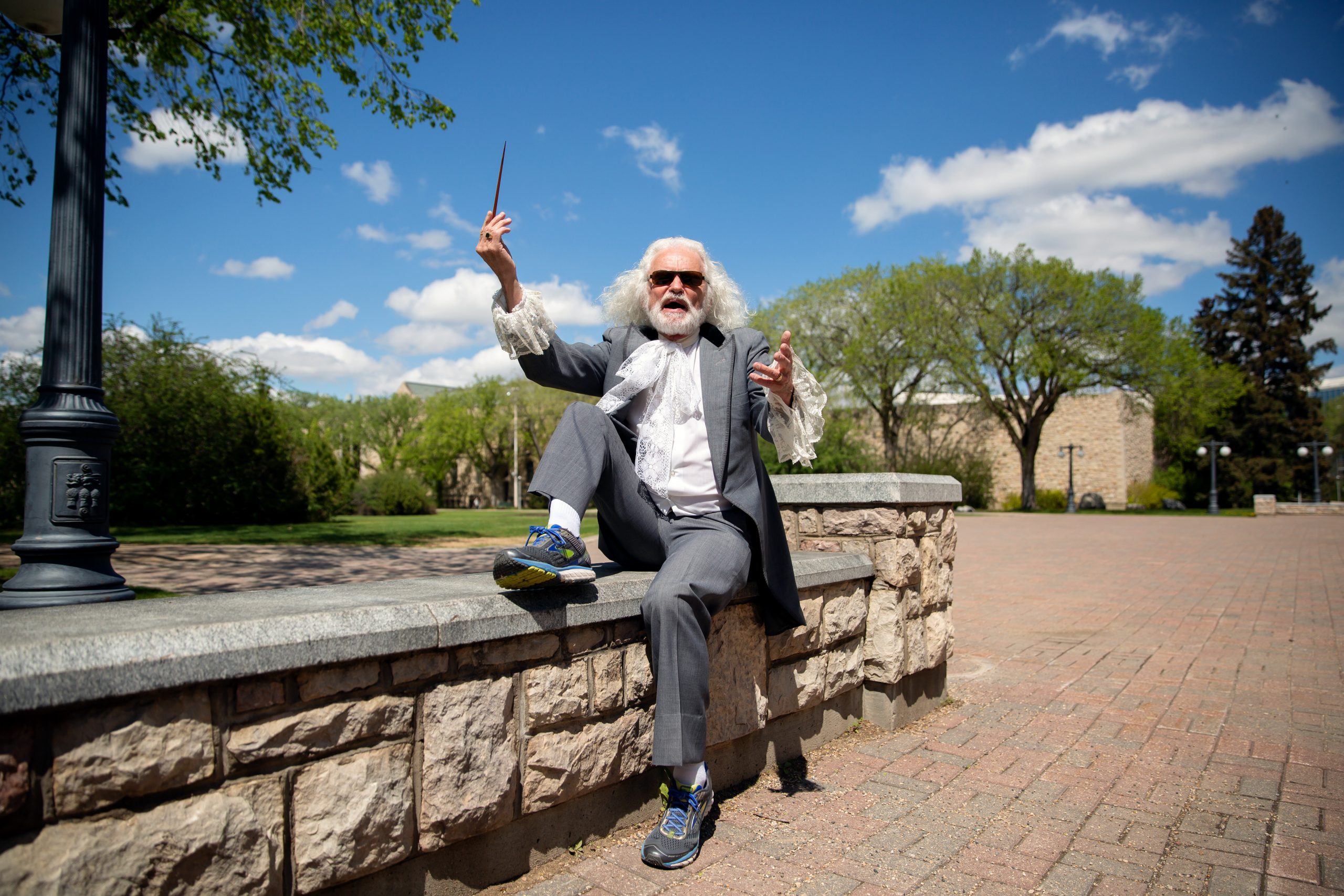 Don Cochrane has dusted off his Beethoven costume to race with the community. (Julie Isaac Photography)

The Saskatoon Symphony Orchestra, in partnership with Brainsport, is bringing back Beat Beethoven May 24 – 30 and want you to race against the famous composer. More than a decade ago, the SSO held the annual race as a fundraiser for the orchestra. It all began back in 1989 and the final race happened in 2005. This year, as part of the SSO’s month-long celebration of Beethoven’s 250th birthday, the symphony is bringing the race back as a free, virtual event that everyone can do.

“We’re so used to experiencing music in a concert setting but since that can’t happen right now, we love the idea of activating music in other ways,” says SSO executive director Mark Turner. “We want to reframe the way we experience classical music by inviting people to walk, bike and run along to Beethoven’s incredible work.”

The idea is simple, the SSO creates curated playlists timed for how long it should take to complete a five-kilometre journey running, walking or biking. Participants download the work and press play as to begin the race. When complete, they hit stop on the music and take a screenshot of both their fitness app to record their time and the point at which they stopped the music.

There’s a little extra incentive to this run from “Beethoven” himself. Don Cochrane was one of the original participants of the Beat Beethoven event. An avid runner, Cochrane dressed up as the composer for the race to cheer other runners along the route. This year Cochrane will dust off his old costume and post his time as a challenge to others. Cochrane says he’s excited to help bring the community together.

“This is adding a musical dimension to our lives that we are really depriving ourselves of right now.” 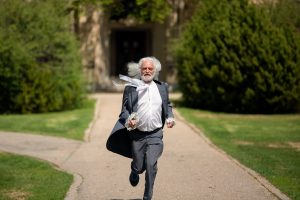 “This is adding a musical dimension to our lives that we are really depriving ourselves of right now,” says Cochrane. “We may be running the race alone but by sharing our times, silly pictures and the music, we are doing it together. I love running to Beethoven’s music. When you get into the last movement of his ninth symphony, my blood moves a little faster, it’s stirring stuff.”

The SSO and Brainsport are excited to see the community come together and share their experiences of Beat Beethoven online. They will be tracking individual results and say this is a challenge that anyone can take part in and there are prizes up for grabs.

“Especially now, we want to build awareness on how much good music and physical activity can bring to our lives,” says Turner. “We hope this fun event sparks curiosity in people about classical music and encourages them to explore more the classical music world.”