Romance, crime and PTSD at heart of Paulson’s new novel 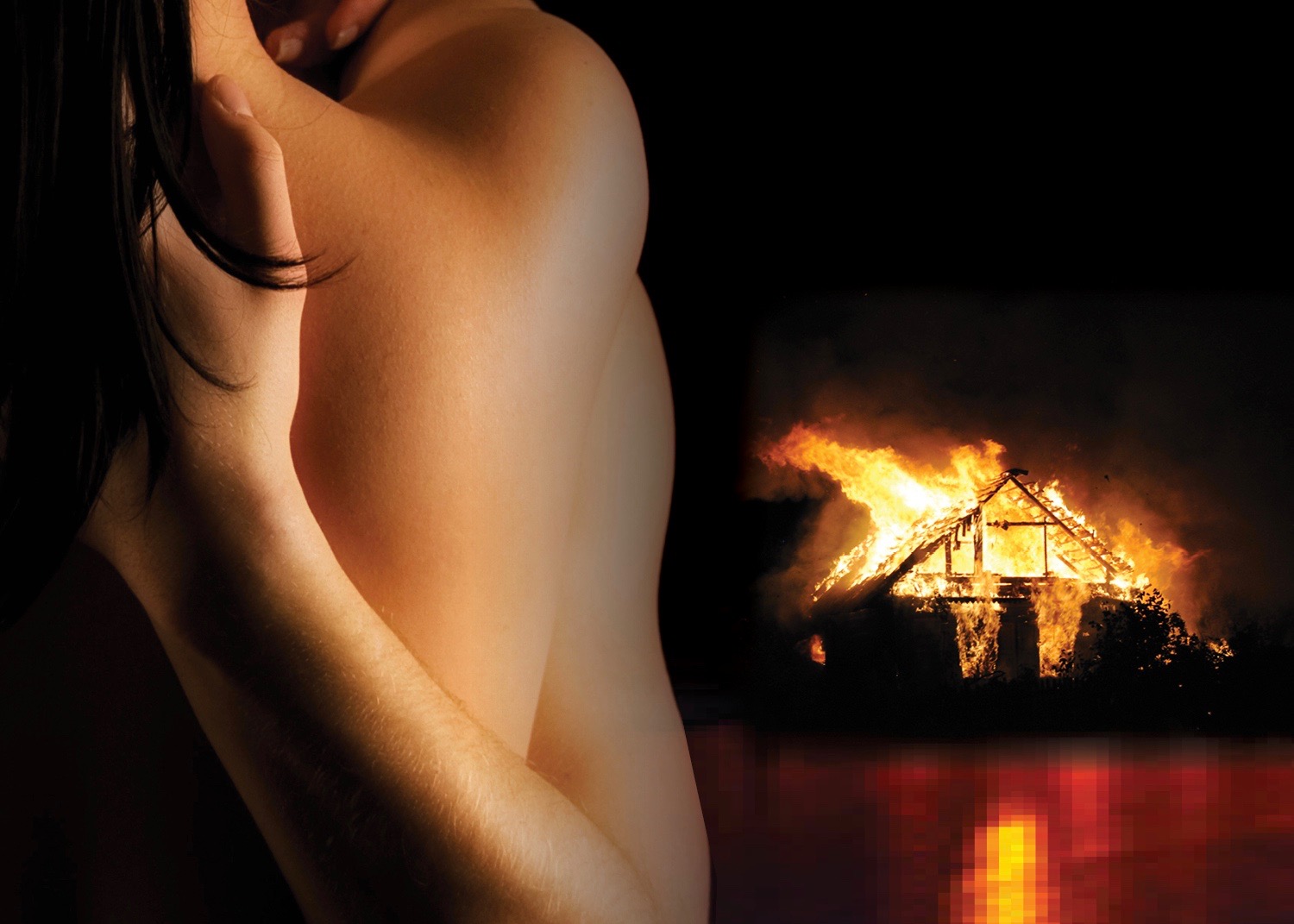 Fire Lake is the third book to venture into the lives and work of reporter Grace Rampling and Detective Adam Davis. (Joanne Paulson)

She never knew his name and only met him once but Saskatoon author Joanne Paulson will always remember his story.

“When I was a little girl, at our lake up North there was a man who’d come back from the war. He had a little shack across the lake and made money selling the fish he caught to cottagers.” Paulson continues, “He was a hermit and I was fascinated by him. When I was probably 11 or 12, my dad explained to me that he had shell shock, which we now know as PTSD. As he got older, he faded away and we never saw him much and then one day, his shack burned down.” 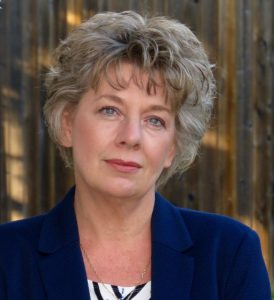 This childhood experience stuck with Paulson. It frustrated her that more couldn’t have been done to help the man who’d risked his life in war. She channeled it into her latest novel Fire Lake.

The romantic crime thriller sees her beloved couple officer Adam Davis and reporter Grace Rampling at the scene of a similar mysterious fire.

“I wanted them to investigate PTSD and our response to people who suffer from it,” Paulson says. “A lot of service men and women are ignored by society after they suffer trauma. It also ties to my character Adam Davis who has his own struggles with PTSD as he tries to crack the case.”

Saskatchewan audiences will once again be delighted by the people and places they will recognize in the novel, which advances the love story between Adam and Grace and allows the province and its landmarks to take centre stage. Paulson says tapping into local people and places helps her find truth fiction. The novel is her way of commenting on social issues here and around the world.

Paulson’s recent releases have earned rave reviews from across North America and she won a 2019 Indie Originals Book Award for Best Mystery.

Click here to learn more about the author and her work.