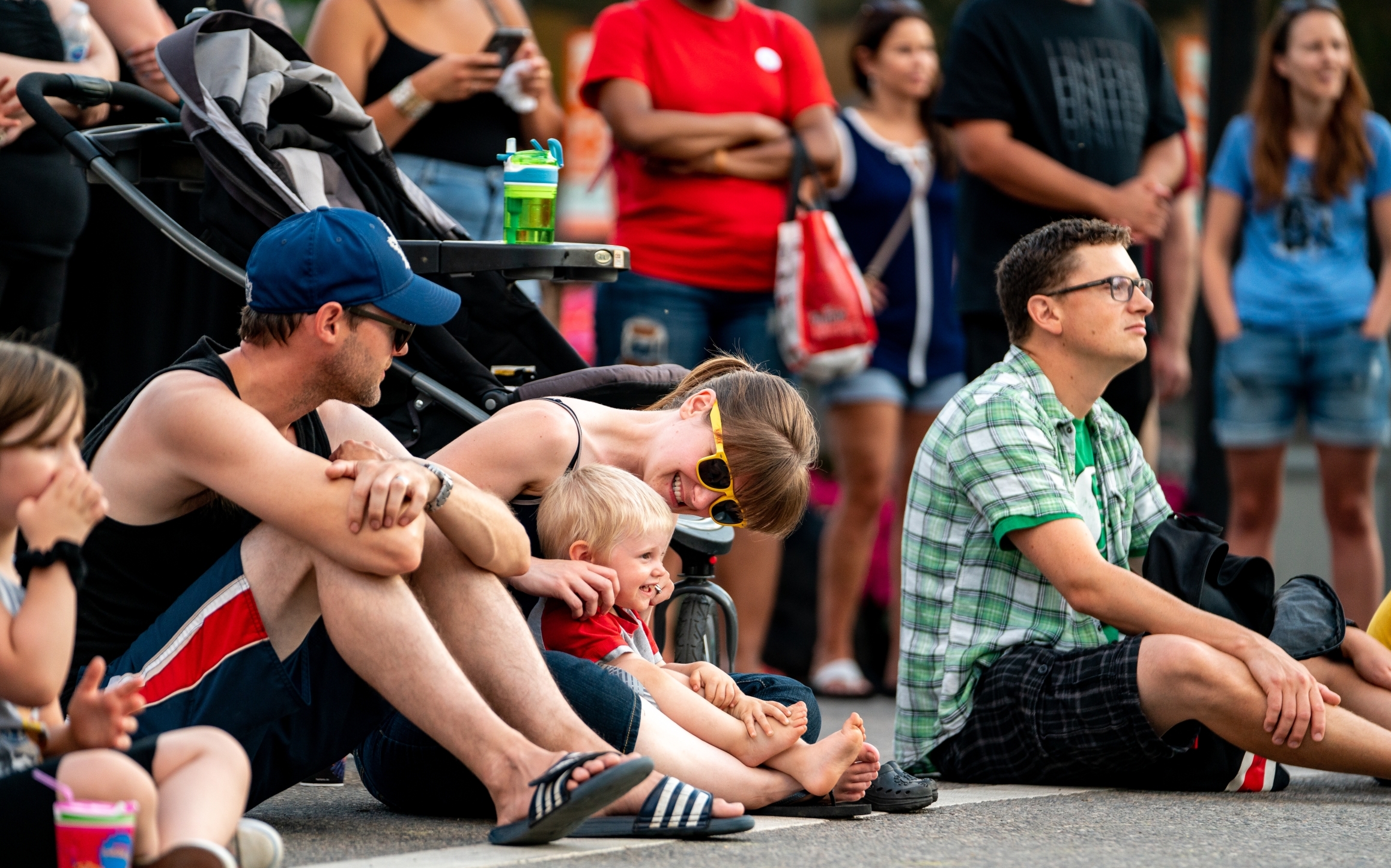 The 2022 Saskatoon Fringe Festival is a chance to see cutting edge theatre and ignore what you think is a sure-fire bet for entertainment. Throw aside your cares and take in 10 days of “fly by the seat of your pants” theatre. There are choices for all ages and I can’t possibly cover it all so I’ve made a few picks to get you started. Happy Fringing!!!

There are 18 live shows to choose from happening at the Cosmopolitan Seniors’ Centre, The Refinery & The Broadway Theatre. Tickets are $16

The Kids Fringe is back with 3 live performances.

There are nine digital performance to watch from the comfort of your own home. Tickets run $10 – $20.

The festival site is a full city block square with Dufferin Ave. and 11th St framing the fun in W.E. Graham Park (behind Victoria School)

Access to the outdoor festival site and activities is completely free.

There are three outdoor stages that will delight with buskers, musical performances and community activities. Each day, there will be a featured performer. There is plenty of fun for the kids and interactive art projects that even the adults can dig into.

The full schedule, ticket info and answers to all your questions can be found at this link.

NOW ON TO THE PLAYS… (there are sooo many, these are just a few suggestions)

A Solo From The Pit (Sweden)

Follow Elias Faingersh’s personal journey as he leaves the coveted trombone chair with the Metropolitan Opera to pursue a life in comedy. Along the way, he’ll tell tales from backstage, experiment with his instrument and take a leap of faith. This show is rated for 13+.

Master storyteller Erik de Waal is a Fringe Festival favourite and this year he returns with a story close to his heart. Daddy’s Boy dips back and forth between childhood and present day as de Waal’s father is diagnosed with Parkinson’s disease. The two have a complicated relationship, will they find some peace?

The production was created in England but there are some very special ties to Saskatoon. This story of expectations of adulthood and debunking along the way was created, in part, by Savana Gallant. Gallant and her two classmates Monet Comeau and Kassie Kardos were all finishing their MFA’s in Musical Theatre at Guildford School of Acting. They decided to put their skills to work to create this musical.

From the creative collaboration of Amanda Trapp and Ken McLeod comes a comedy/musical about identity, racism and what it means to have mixed ancestry. Half Breed Vaudeville may deal with heavy subject matter but its also a production full of light and love. It’s a one-person variety hour that will have you laughing through the tears.

From the mind of Danielle Roy comes a tale of what happens to the soul when we die. This production boasts a cast of Saskatoon’s finest as they dive deep into a story somewhere between life and death. It’s a place where we have to come to terms with decisions we’ve made and what we leave behind. 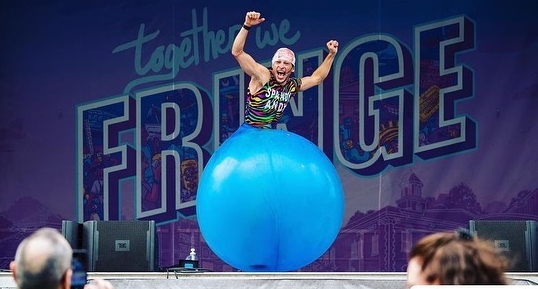 The Broadway Theatre     All Ages

Like a good cartoon movie, this is a show that has just as many jokes for the adults as it does for the kids. Spandy Andy and his partner-in-crime Demmi Dupri will have everyone up out of their seat and playing along. This is an interactive party filled with catchy tunes, giant balloons and tricks you didn’t think were possible.

The Broadway Theatre      All Ages

Another Fringe Favourite makes his way back to Saskatoon for this year’s festival. Oli Weatherly is a reformed teacher and current clown who will have your kids on the edge of their seats with a show that has been called “A Hilarious Waste of Time”. This tale follows Weatherly as he searches for two friends; one is a wizard; the other dreams of being a stick. This production has earned many awards on the Fringe circuit and now you can see it to.