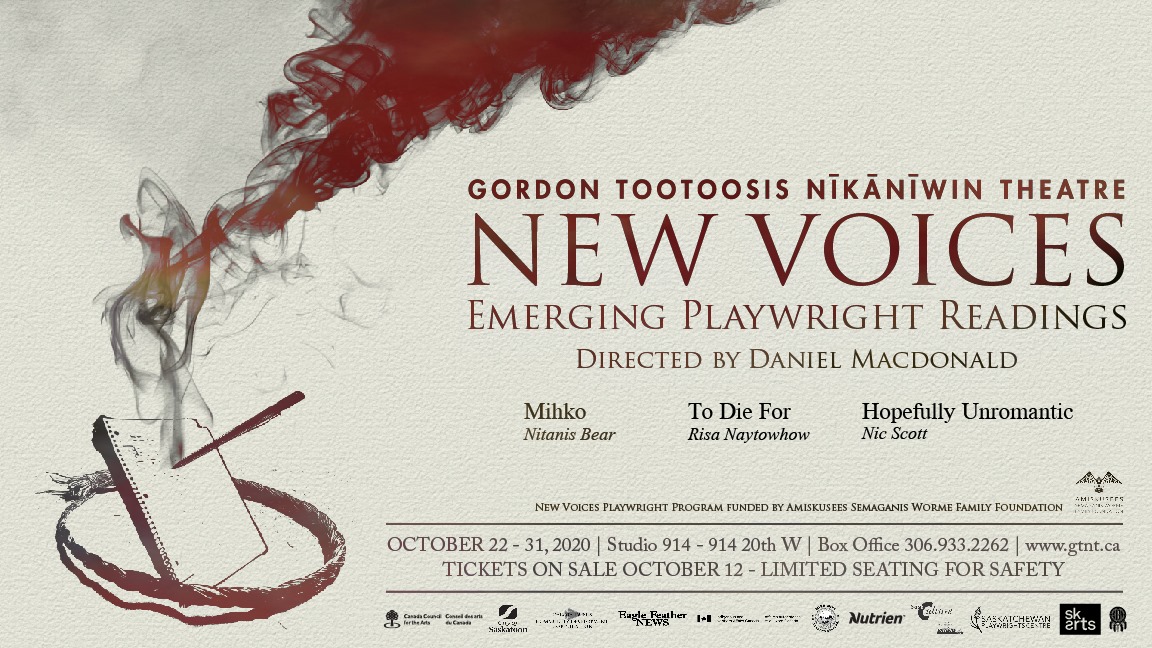 Young aspiring Indigenous and Metis playwrights are getting their big break this week as part of Gordon Tootoosis Nīkānīwin Theatre’s New Voices series. This is a program that has run for the last six months and the young playwrights have worked with local professionals to develop their stories. The stories featured will be Mihko by Nitanis Bear, To Die For by Risa Naytowhow and Hopefully Unromantic by Nic Scott. The plays will be read by local actors and it’s a great look at the future of theatre right here at home. Tickets are $10 for preview nights Thursday & Friday. Regular tickets are $13 – $15. Seating is limited as social distancing rules are in place and masks are mandatory for this show.

For more information and how to get tickets, follow this link.

The pandemic has thrown several obstacles in the way of the Saskatoon Summer Players (SSP) but they wouldn’t let it stop them from getting back on stage. The volunteer-based musical theatre company has found ways to respect safety and still perform. They’ve held virtual rehearsals, redesigned the set to include hidden hand sanitizer, plexiglass and a checkerboard floor that marks safe distancing for the performers. The SSP is known for its huge casts of local talent and that won’t change but it did mean an audience in the theatre was not possible. They’ve teamed up with Bamboo Shoots, a local film company and are creating a hybrid of film and live musical theatre. Ticket packages for this show will fit every budget from $34 – $80. The higher priced packages include several perks to add to your viewing party.

Spend a night with The Addams Family by clicking here. 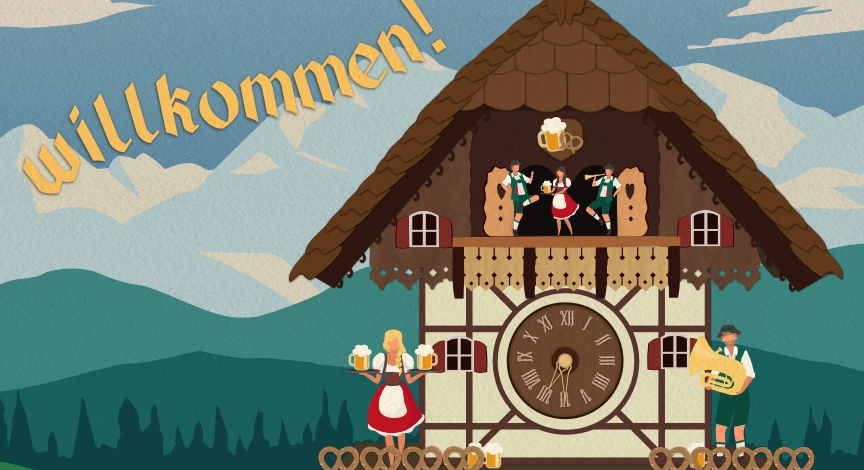 The Saskatoon Symphony Orchestra had no idea where its new live-streaming concert service would lead when it launched at the end of September. What followed was a huge outpouring of messages from people all over the world with videos and pictures to share of how they watched the performance. From a hotel room in Hong Kong to a campsite in Danielson Provincial Park, everyone had their own idea how to watch the show. Inspired by the feedback, the SSO has put together a party planning guide for its Oktoberfest show. Tip a pint back with the musicians as you search for the perfect pint to have with your bratwurst and enjoy some classic polka tunes. The concert will feature the SSO’s brass section with all the oom-pah you’d expect. This will be a fun night to gather with the family. Tickets are $15 for one-time pay-per-view access or $95 for a season subscription.

You can get tickets by clicking on this link.

Sum Theatre’s “Theatre of the Now” is back for a fourth season to reflect what’s going on in our community and around the world. 2020 performances will kick off in October with a new play by Yvette Nolan, fresh music from Amanda Trapp, a hot seat interview with Jason Mercredi from Prairie Harm Reduction and a rant written just for this show by actor/comedian Dakota Ray Hebert. This month, the show will tackle the elections that are on right not. This monthly show has grown in popularity and will now be live streamed across the province. The show will be broadcast from The Broadway Theatre and communities including The Battlefords, Prince Albert, Swift Current and Regina will be holding viewing parties and taking part in the live discussion. This performance is free and masks are mandatory. Only 90 people are allowed in so get there early.

Find out more about this show here.

The push is on to get live music back into Saskatchewan in the wake of the pandemic. Artists have banned together from all across the province to find a way to make it happen and the result is a concert series called Reopen Live Music Saskatchewan. This weekend, you can see Jack Semple, Munroe & Patrick and Chris Henderson back on stage doing what they do best in a socially distanced safe show. Tickets are $38.