There’s a push to grow a professional soccer community here in Saskatchewan. For years, people have been seeing the growth of youth soccer in our province and now a team of people has set out to make it a fan sport like hockey or football. One of the first steps is to host professional soccer games to gauge interest and grow the fan base. Thursday night Saskatoon will host a match between the SK Selects and the Vancouver Whitecaps. Along with the match up there will be a pre-game fan festival featuring live music by the Johner Boys and a soccer skills fun zone for the kids. Tickets are $18 – $28 and kids 12 and under are free. 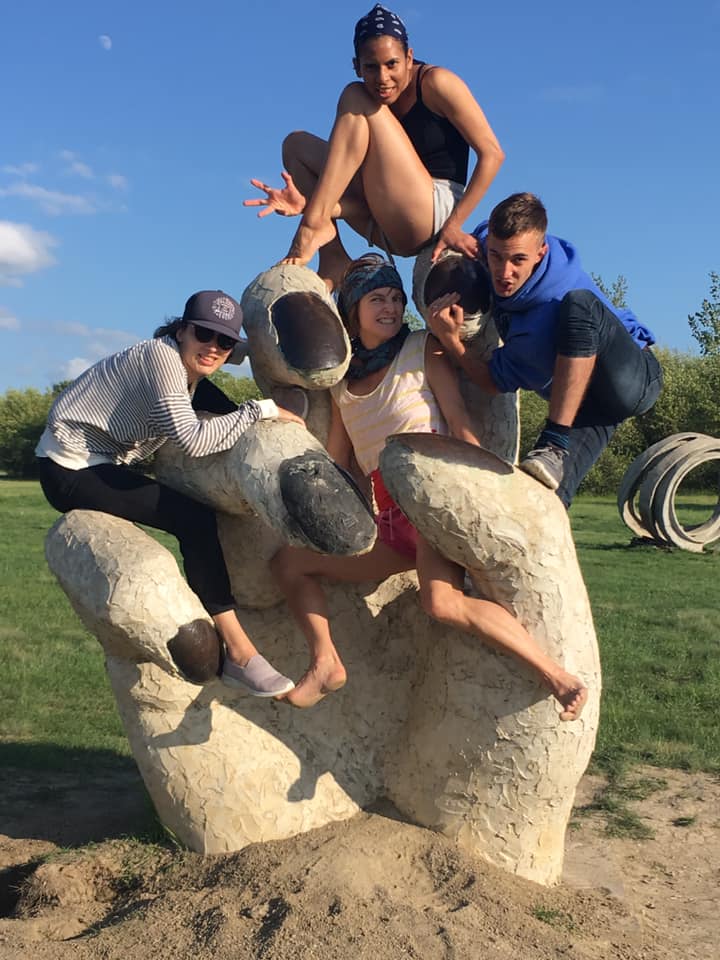 It’s a celebration of contemporary dance in a beautiful and unusual location. Free Flow Dance Theatre Company is hosting its annual Back Alley Antics at the University of Saskatchewan’s Sculpture Gardens. The crowd is being asked to gather at 6:30p.m. outside the Diefenbaker Canada Centre on campus and to look for the giant carrot. The audience will be led out to the sculpture garden for an evening of dance, music and poetry by guest poet Ryan Bradshaw.  This show is free but donations will be accepted to help with Free Flow’s season.

If you’re ready to rock, look no further than SaskTel Centre next weekend. Def Leppard was just inducted into the Rock and Roll Hall of Fame this year and now the group is out on tour showing you why it’s there in the first place. Def Leppard has been around for more than 40 years and produced hits like Pour Some Sugar On Me, Rock of Ages and Love Bites. Tickets are $45 – $130.

You still have a couple of chances left to see Sum Theatre’s Theatre in the Park with your family. The show will be performed tonight in Silverspring Park and then on Monday a special bonus show has been added, check sumtheatre.com for the park.   The Young Ones is an original story by playwright Yvette Nolan. The play is set in the future, the sun is too hot, the land is ravaged by drought and a girl known as The Young One sets out on a quest to save the planet. This show has all the magic, giant puppetry, music and audience participation that families have come to expect.

It’s a struggle of struggle, memory and the unbreakable bonds of family. The Station Arts Centre’s summer production is Daniel Macdonald’s  Blow Wind. It’s the story of Kathleen, the family matriarch who’s dementia is worsening and her children come home to the family farm to help her. Her children have to come to terms with the disease that is taking their mother away and decide what to do with the farm. This is an emotional show that will touch and entertain you with its story and live music. Tickets are $15 – $30. 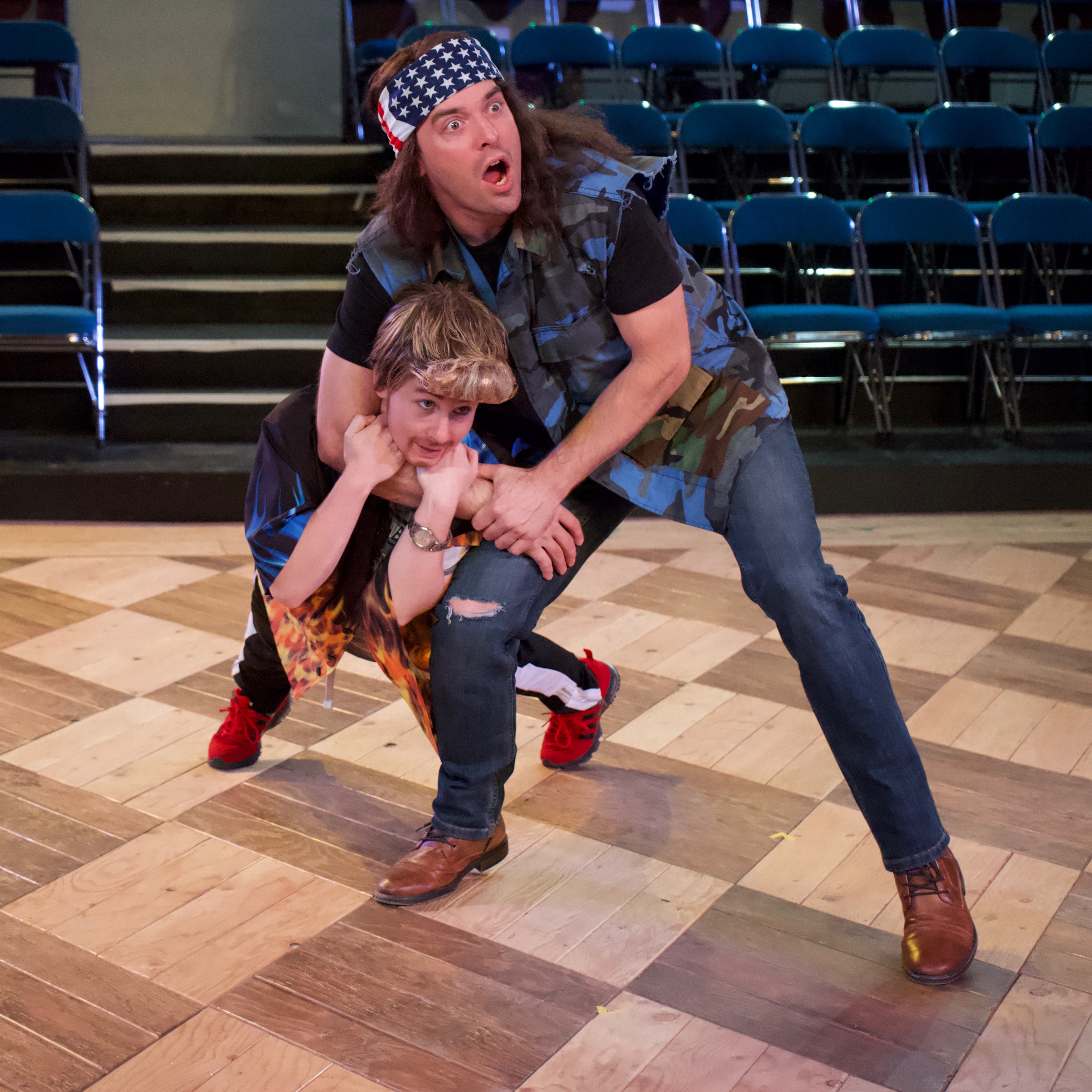 Comedies are front and centre for the Shakespeare on the Saskatchewan festival with Comedy of Errors (pictured above) and As You Like It. (Britainy Zapshalla)

The bard is back on the riverbank in down town Saskatoon. This is the final season before construction begins on a new, permanent stage.  In true festival form, the well known works have a twist. Director Anita Smith has sent As You Like It down the rabbit hole with an Alice in Wonderland fantasy take. The story follows Rosalind who escapes the persecution of her aunt and finds a whole bunch of crazy characters and true love along the way. Joshua Beaudry directs Comedy of Errors and for this tale, he’s taken the cast down to the Deep South to a Florida trailer park. This farce is the story of two sets of identical twins who are separated at birth and end up in the same town as their siblings without knowing it. Mistaken identity, slapstick comedy and bible thumpin’, gun totin’ good ole’ boys. Tickets are $10 – $40.